The best time to plant a tree was 20 years ago. The second best time is now.

It’s no secret that one of the biggest environmental threats we are facing today is global warming. The climate change resulting from the ever increasing GHG emissions is dangerously affecting eco-systems which have been stable for centuries, across the entire world.

With large-scale deforestation continuing to happen globally to make room for further development such as expanding human habitats, field crops, cattle and more, we are in fact destroying one of our greatest allies in the fight against global warming – the trees.

Young growing trees play a major role in the mitigation of climate change by removing carbon dioxide from the air, storing carbon in the trees and soil, and releasing oxygen into the atmosphere.

In fact, one cubic meter of wood stores approximately 1 ton of carbon, which is comparable to 350 liters of gasoline. This means that approximately 15 cubic meters of wood can store the equivalent of the average annual fuel consumption of a person living in London.

This demonstrates how sequestering carbon through growing trees is one of the most effective ways of fighting climate change today. According to Science Magazine, adding nearly 1 billion hectares of forest could remove two-thirds of the roughly 300 gigatons of carbon humans have added to the atmosphere since the 1800s. 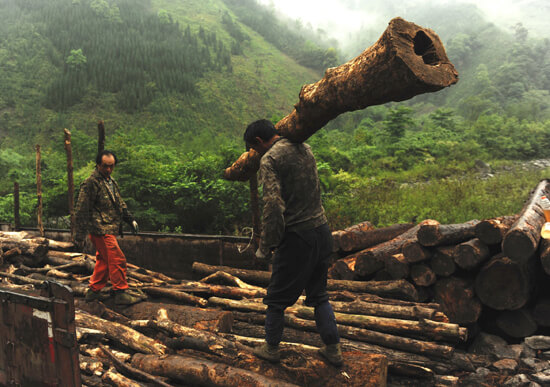 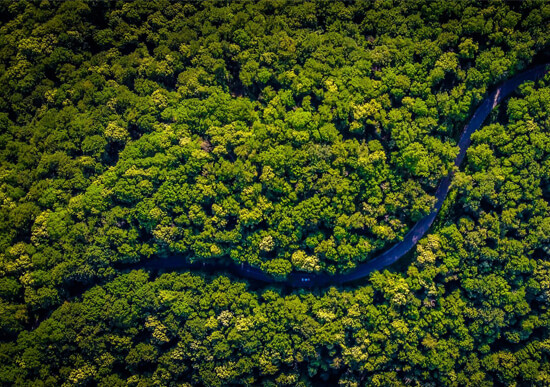 Seeing as trees can play such a vital role in this ongoing global struggle, then one of the most obvious ways of achieving large scale carbon sequestration is reforestation. In addition to benefiting the climate, reforestation helps protect important species of animals. Reforestation helps to rebuild habitats and degradation which are the leading threats to the health of a species.

In recent years, researchers found that young forests can store very large amounts of carbon. In a research published in 2016, it was found that any forest that is cut and allowed to regrow naturally in Latin America will double its carbon storage capacity within 20 years and increase that storage by 120 percent in 40 years.

One of the most significant challenges faced by organizations aiming to take action towards the mitigation of climate change is creating a large-scale solid business model that contains within it a significant environmental value.

Most models existing today struggle with creating financial returns in parallel to social and environmental returns. Partial solutions are provided by either foundations and organizations with very strong environmental values but with poor commercial performance, or by green businesses with a solid business model but poor environmental performance.

Large-scale projects with no commercial returns are simply not sustainable, while donation-based projects tend to be more volatile.

Despite rapidly growing knowledge regarding the extent and feasibility of natural regeneration and the environmental and economic benefits of naturally regenerating forests in the tropics, tree planting remains the major focus of restoration programs. 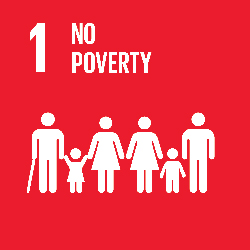 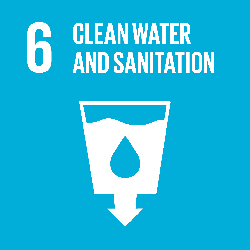 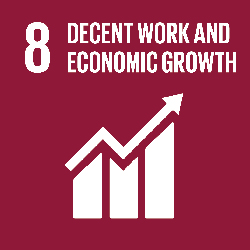 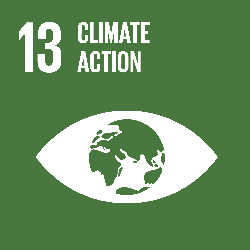 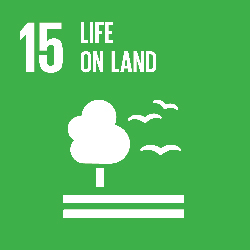 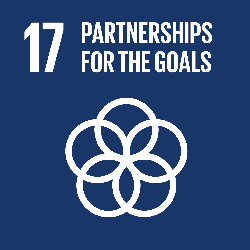